Larian Studios
Not a modder myself, but just wondering if seeing armor, weapons & creatures from the Divinity: Original Sin EE in Divinity Original Sin 2 is in the horizon?

Since they use the same engine, I would think that importing resources between the games should be easy, but thus far no mods of this kind have been made. Why is that? Is that not allowed or are there some technical difficulties in doing so?

Obviously importing armors from DOS EE to DOS 2, would limit them to humans only, as there were no other playable races in DOS 1, but still would like to see some more variety in DOS 2 armor scene. Some of the DOS 1 armors were pretty good.

Also, I would think that the GM mode would benefit from having the Orcs of DOS 1 in there. As many people would like to play D&D adventures using the GM mode, and orcs are a common race in D&D adventures.
This certainly can be done and i expect this to happen more or less soon. Although DOS2 is using some different technology like PBR (Physical Based Rendering) Texturing. (There is information about roughness, metalness ... In one of the texture masks). Therefor to import DOS 1 assets might need some work to get same "quality " or will be visibly different. ( although my guess is 90% wouldn't even notice)

I don't know about the animations. If it is possible to import orcs and so on.

But my guess is that some modder soon makes the effort to import assets from dos1 as technically this should be still easier than doing assets from scratch. ( mostly needs time)

I am pretty sure people here would tell you the workflow how to do it. If youd like to invest the time ?

Edit: as you ask mostly for armor character assets: this would also mean messing with animations, which is naturally more complex and easily gets glitchy, but still should be possible.
I've imported both models and textures from DOS1, but the materials editor currently either crash or won't save the necessary .lsb file for me to add to a new material. So tons of models, no textures!

I have this statue for example... Happy enough with the textures, but can't save the material... Thus, no statue 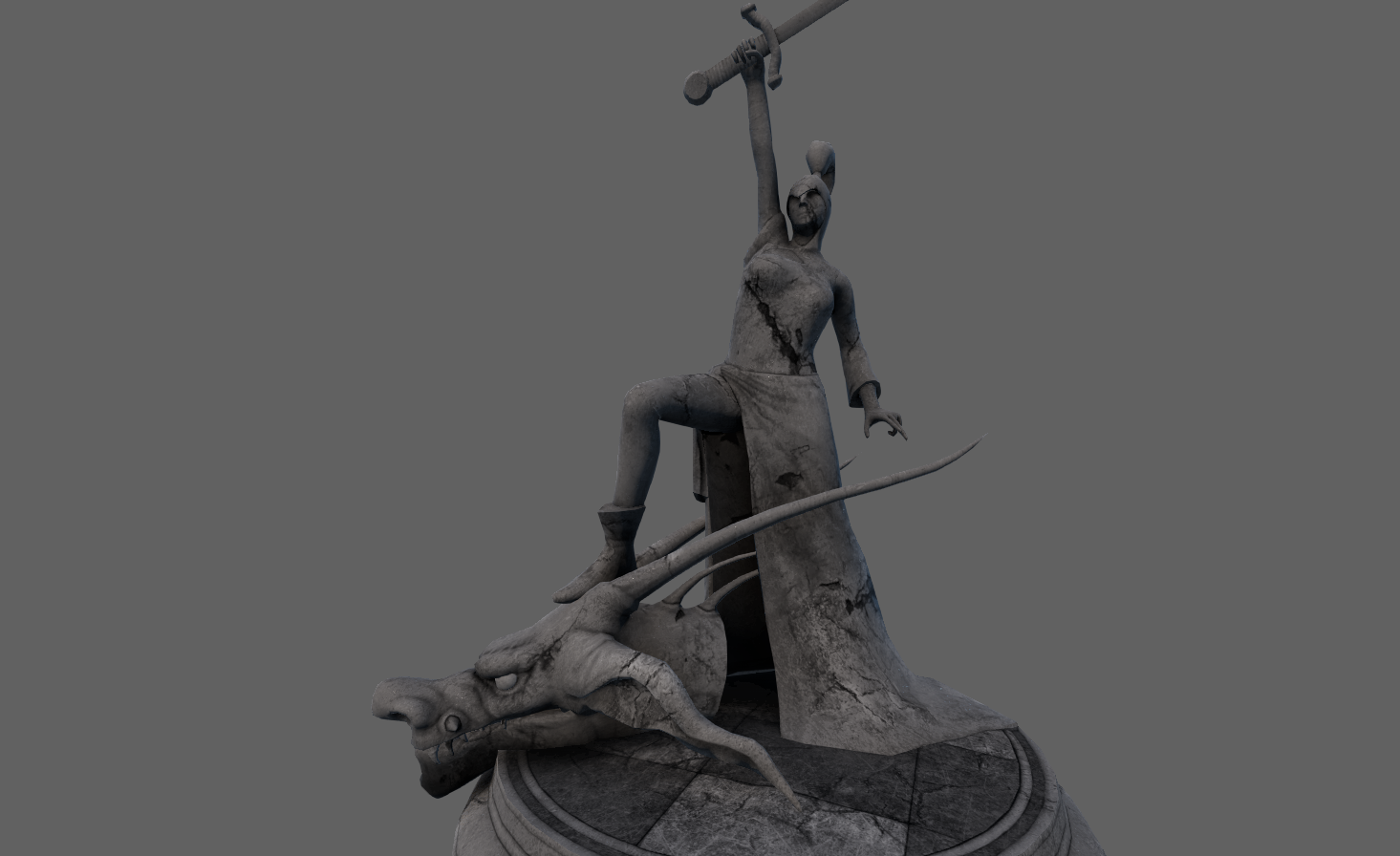 Was it relatively straightforward to import the models/textures? It'd be great to have a whole other game worth of assets to play with!
The trickiest bit is the material editor, at least to me. No experience with it so just trial and error.

I made a guide here though.
© Larian Studios forums